Austria is preparing for one of the most important festivals in its country, and Onionlab will be part of it. Our Lumin AV installation will be presented as part of the light and sound art festival that once again will transform the city of Graz.

At Onionlab, we create audiovisual shows and interactive experiences for companies that want to be related to technology, design and art. Combining space and content can create unique atmospheres. LuminAV, in this sense, alters projections on a giant screen, moving lights and LED bars, accompanied by music in perfect synchronization and will be part of Klanglicht 2020; a festival that has transformed the city of Graz into a capital of art, music, colors and light.

The LuminAV project will shed light and sound on one of the largest railway centers in the world: Siemens Mobility in Eggenberg. Onionlab’s audiovisual projections and live percussion by the Graz Philharmonic Orchestra will provide alternative interpretations of technology in a holistic experience for the senses. Percussionists will use a variety of compositions to translate the metal that acts as the lifeguard of the location into soundscapes. When people will look at the large projections, they will see an impressive illumination of an industrial environment. LuminAV is a vivid study of the interplay of technology, light and sound, and an audiovisual interpretation of automation in our time. 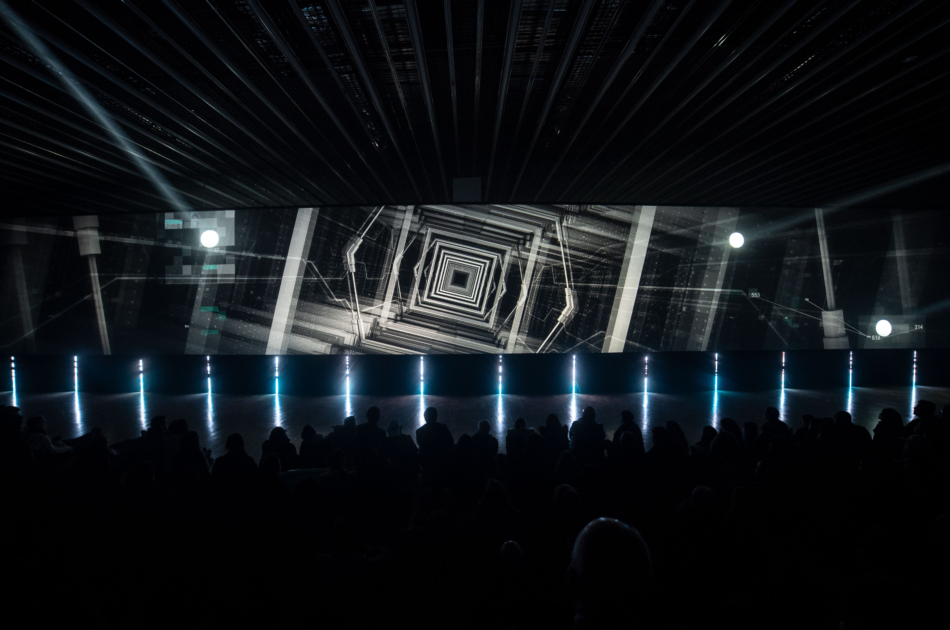 The adaptation, which can be enjoyed from April 30 to May 2, will combine different lighting techniques, resulting in a comprehensive representation that considers light as a whole. It is a study of light as an interval of electromagnetic radiation that is visible to us but not harmful.

LuminAV also shows the relationship between light and video, understanding that light as projection has an incredible number of possibilities. It is an installation in which we use a large number of resources available in the studio, such as projections, LED bars and spotlights, gradually aligning to form a single light source. 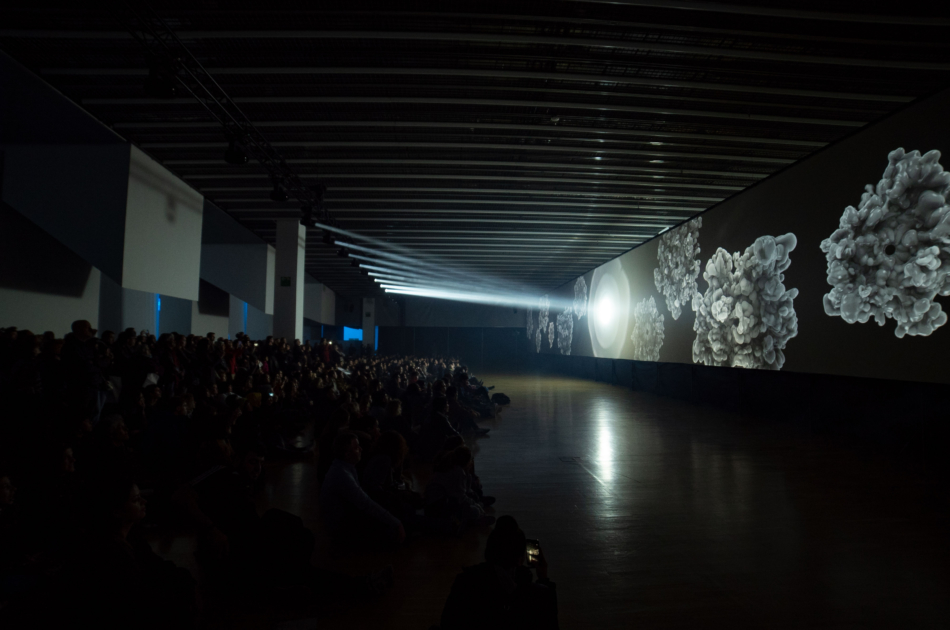 It is the third consecutive for Onionlab at Klanglicht Festival. Projects such as Diplopia (a stereoscopic anaglyph mapping that revolves around the concept of binocular vision, that is, how our eyes are in two different images to perceive a single object) and Axioma (a 3d mapping, also stereoscopic, in which they are special for view it) had the opportunity to be enjoyed by the spectators of the festival that transform the capital of Styria for three nights.

‘The experience will once again immerse the audience, making them part of this work of art in which technology and projection are fused’

Lumin AV was originally produced for the Llum BCN 2019 festival, with the aim of studying the behavior and coexistence of different light sources in the same space. This year, the experience will once again immerse the audience, making them part of this work of art in which technology and projection are fused. For us, the source of inspiration in this case arises from the idea of ​​showing the interaction between humans and technology, with humans being the most organic part of light. With “Lumin AV”, light and video are juxtaposed, initially disorganized, confronted with time, then gradually aligned until fused into a single light source. What remains is the light that interacts with itself. The light as a whole. 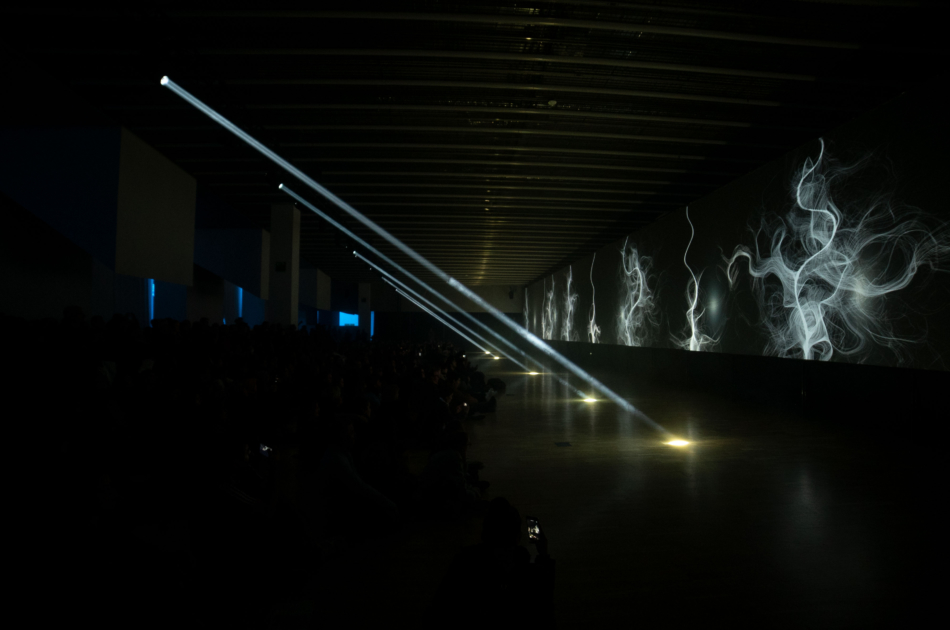 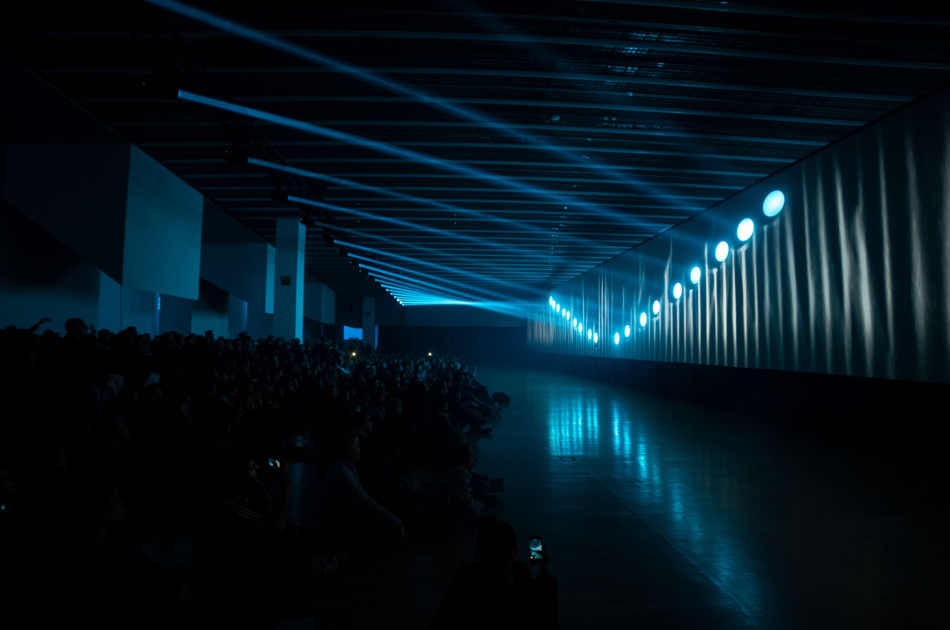