As a continuation of the project “Arbre de la Memòria”, commissioned by Daniela Aronica, “Brots de Memòria” is an artistic installation to commemorate 80 years of the bombing of Barcelona, an allegory to peace and freedom using light and sound.

Bombs are raining down and they turn into seeds. From the ground to the sky, in an opposite direction, new lives are born. A hundred bar lights are set vertically, distributed inside El Born Centre de Cultura i Memòria. 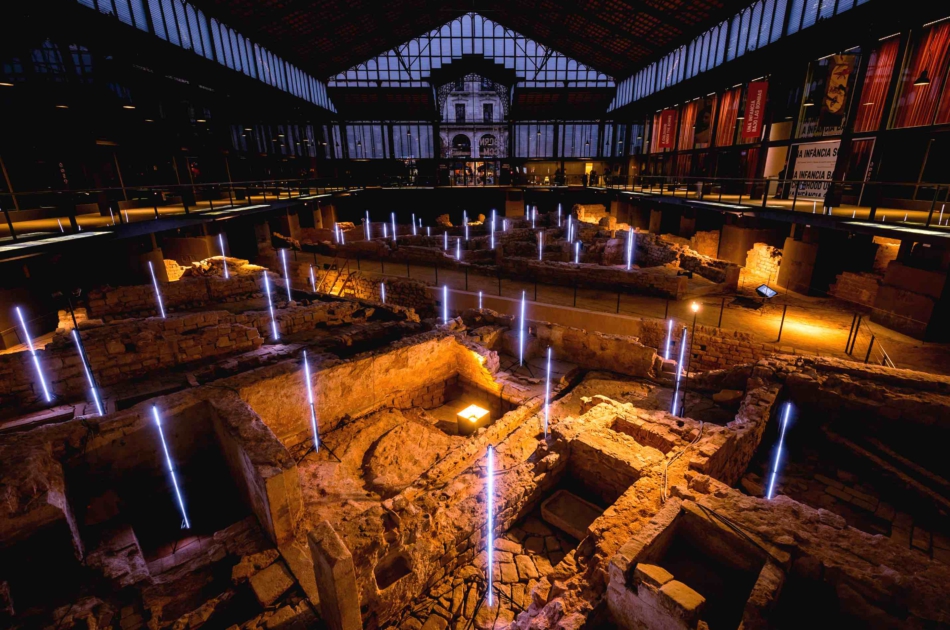 Each one of them represents an individual and reacts synesthetically to a thin subtle voice. All together create an overarching choir, a social outcry for peace and freedom, in memory of the voices that were silenced forever, a symbol of the response to barbarism. 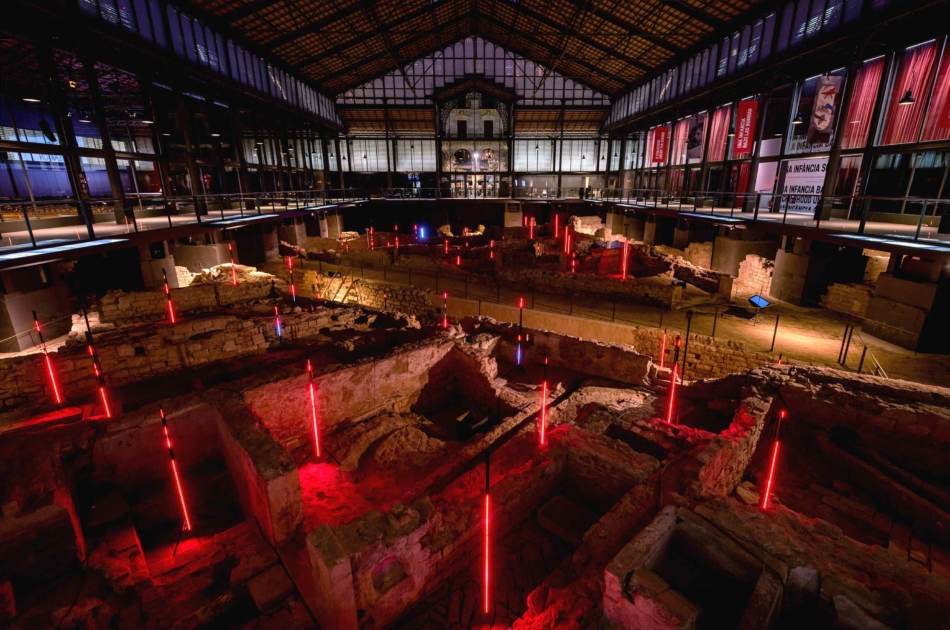 The installation is a sculptural piece of light and sound, which, at the same time, transforms the archaeological zone with light and shadow.
Every bar lights up in an upward direction, from the ground to the sky. It represents, on one hand, the opposite movement of the falling bombs, and on the other hand, the grow of a new life, a plant that rises from land to the sky, or the souls of those who left us behind. 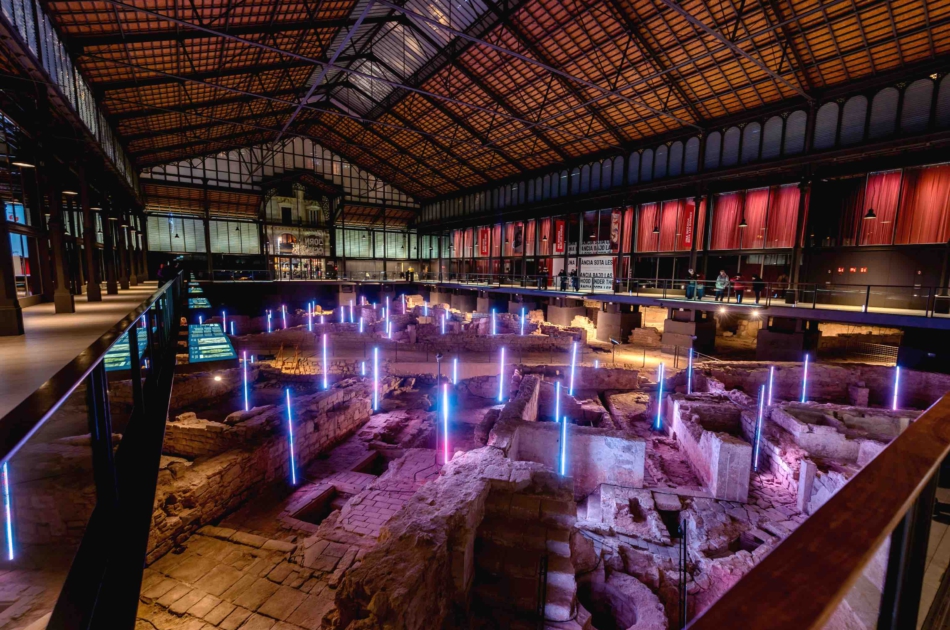