3D projection mapping directed by Onionlab, which is part of the show “Museo del Prado. Un lugar de memoria y futuro”, organized and produced by Ciudadano Kien, for the 200 anniversary of the National Museum of El Prado.

The video mapping transformed the inert facade of the building into something organic, creating an immersive visual journey of lights, shadows and optical illusions that recounted the history of the museum and the collections and works of art that it houses. 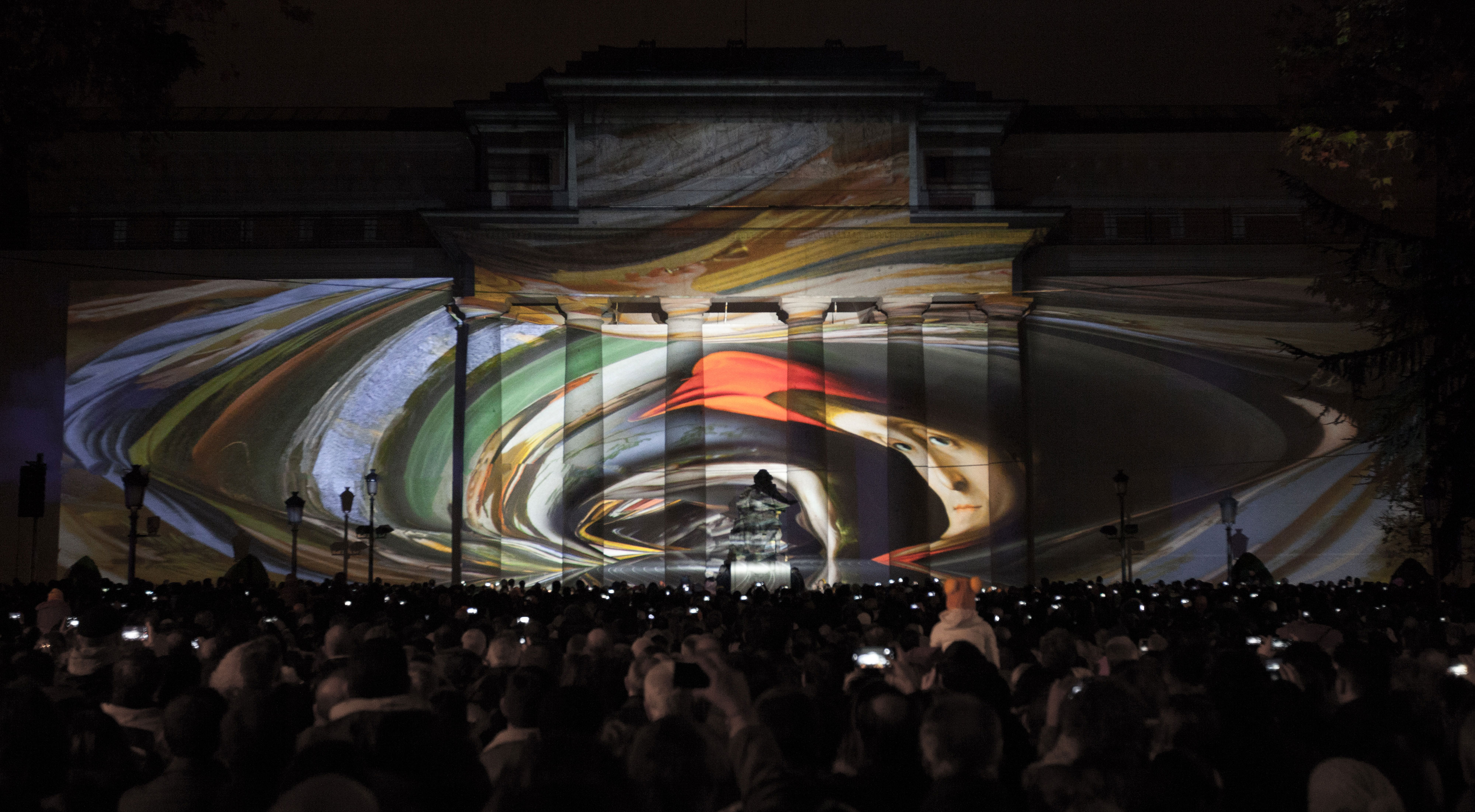 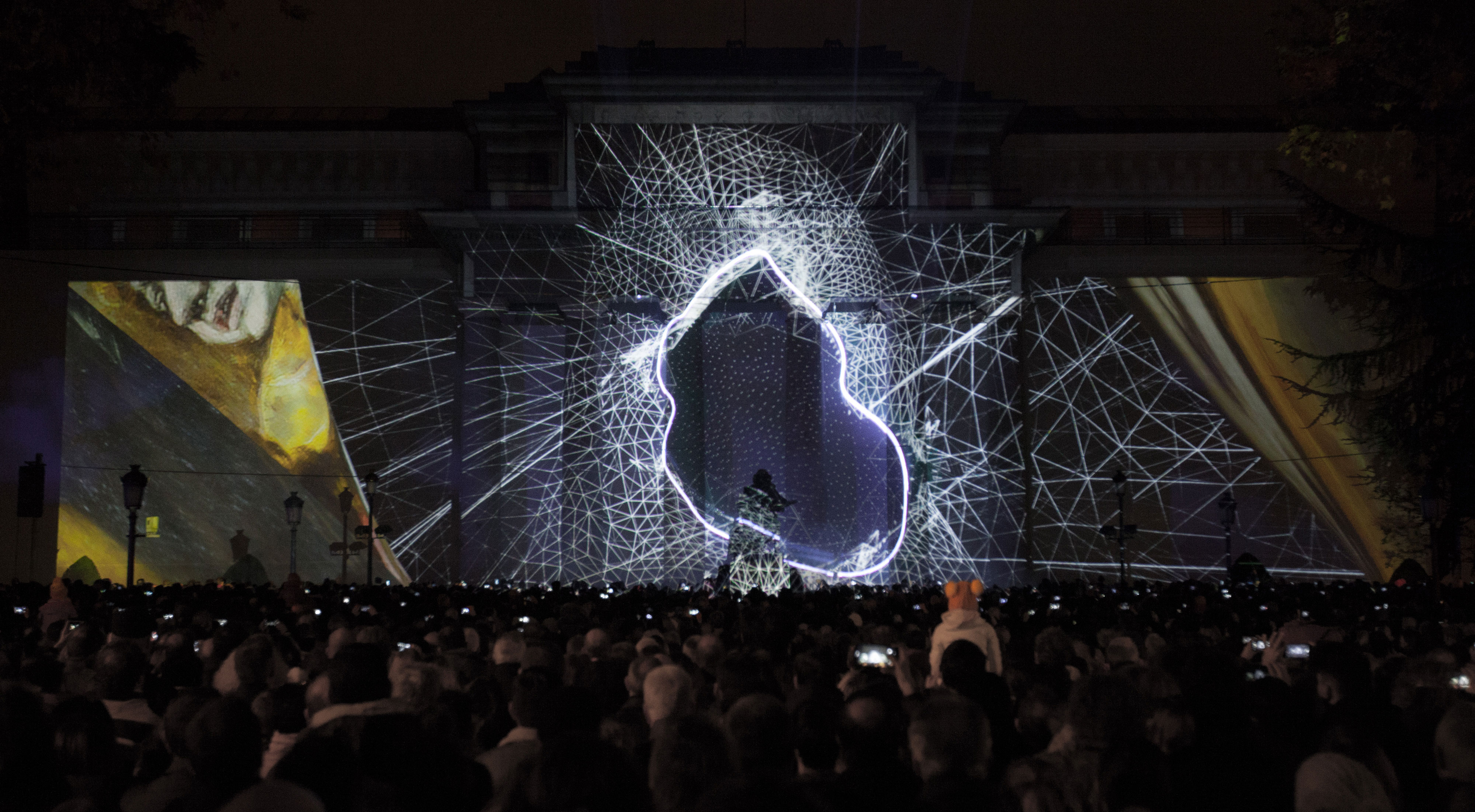 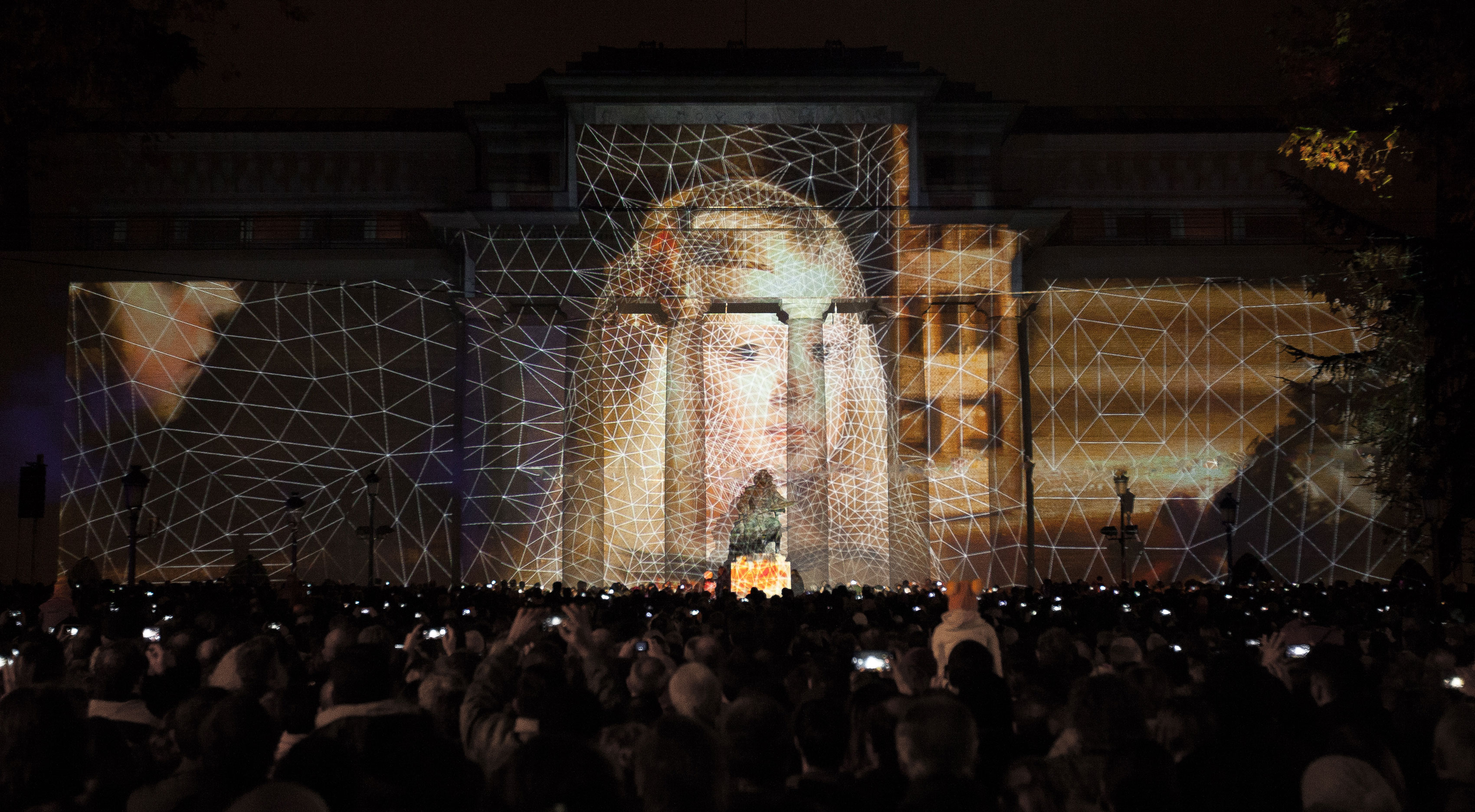 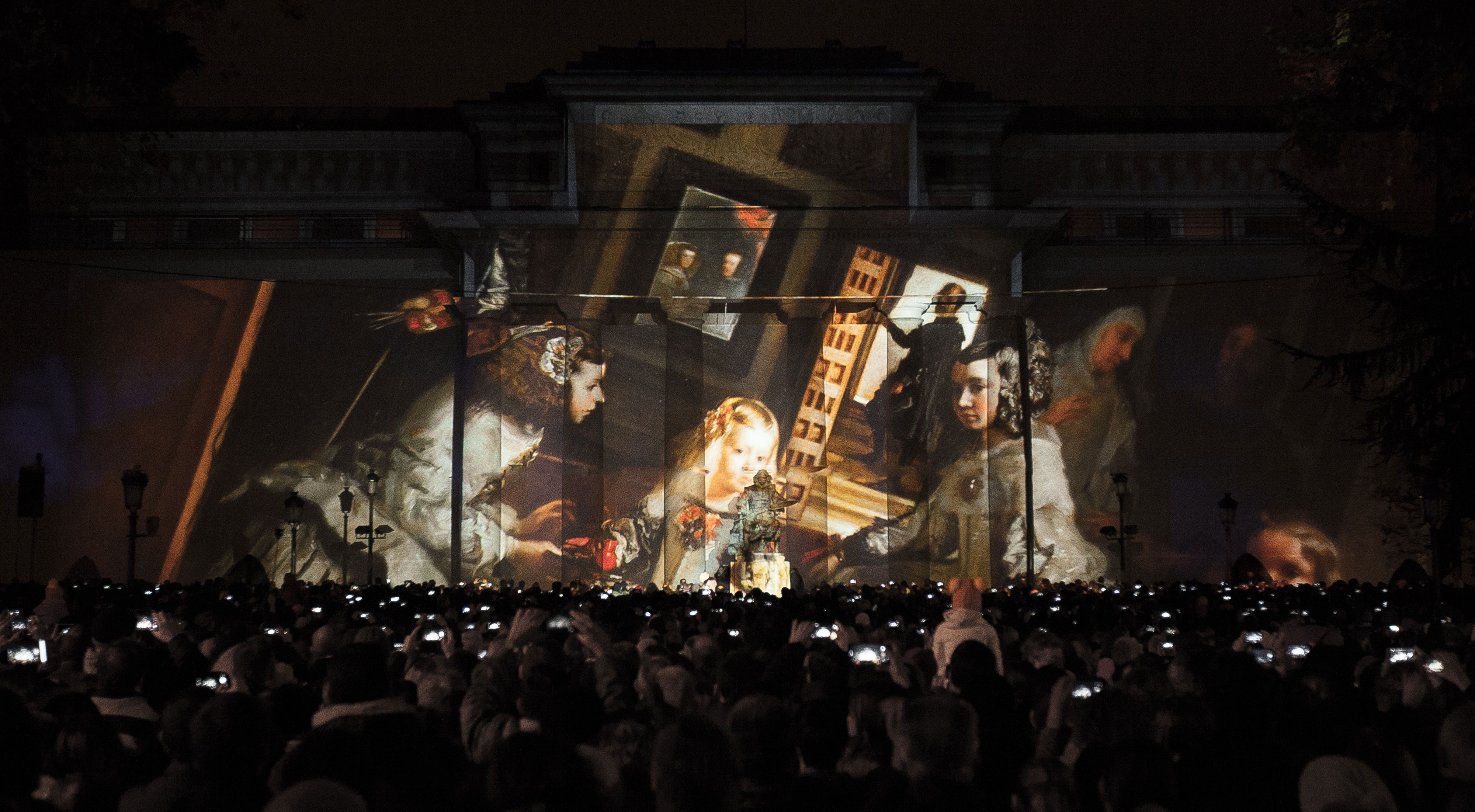 Juan Echanove’s voice accompanied the video mapping bringing the museum to life, explaining in first person the events that have transformed this institution since its inauguration in 1819 into what it is today. 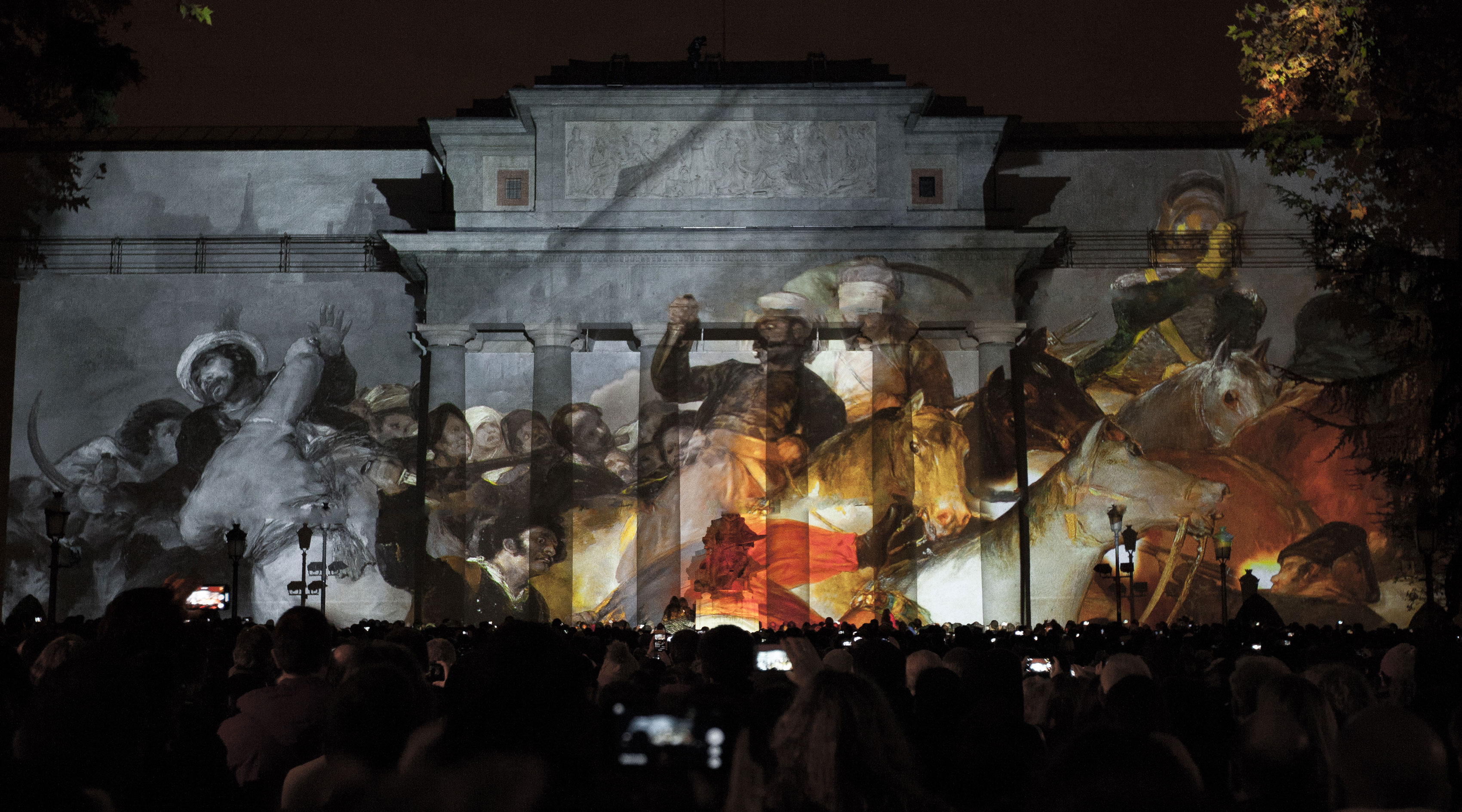 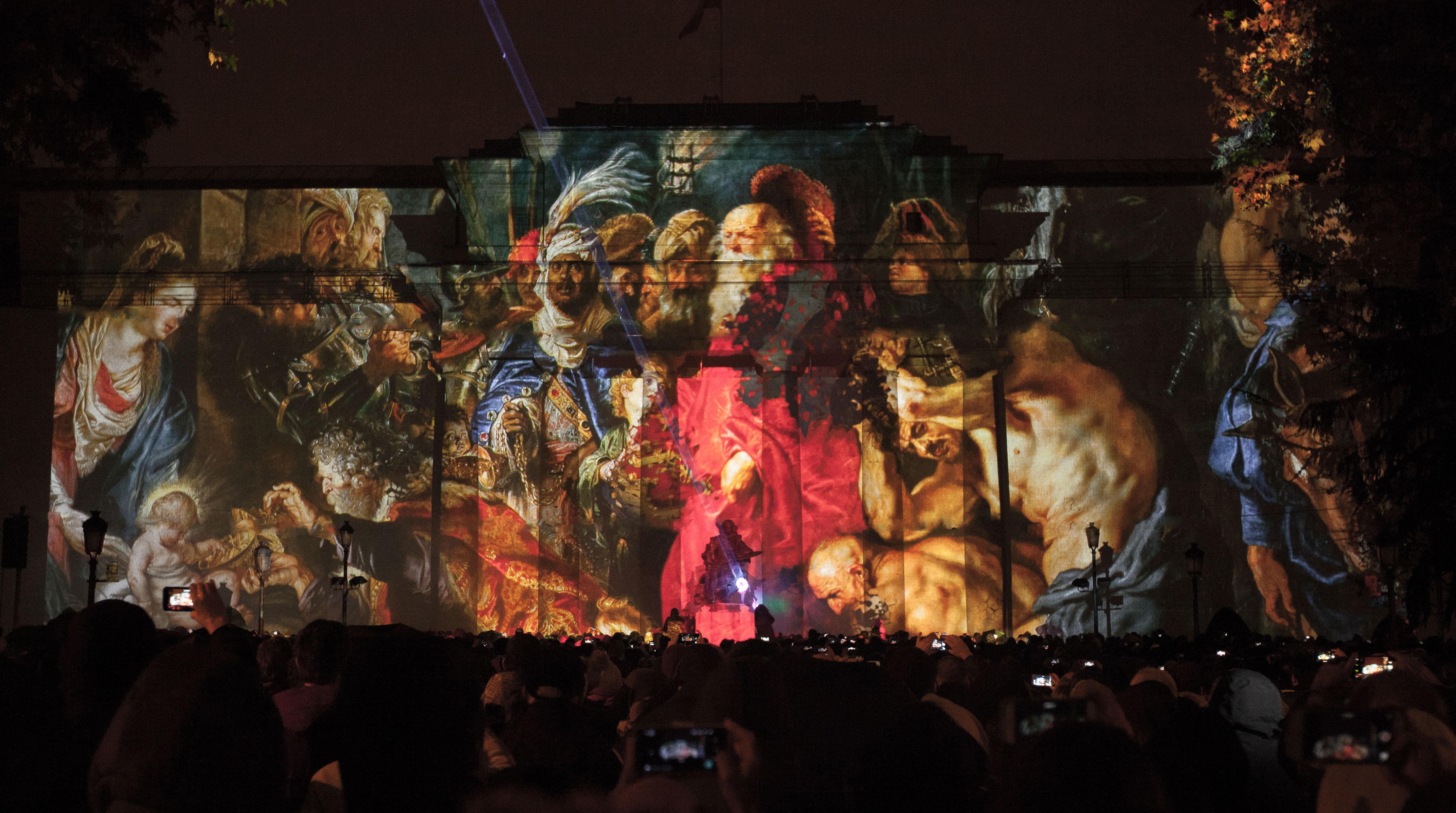 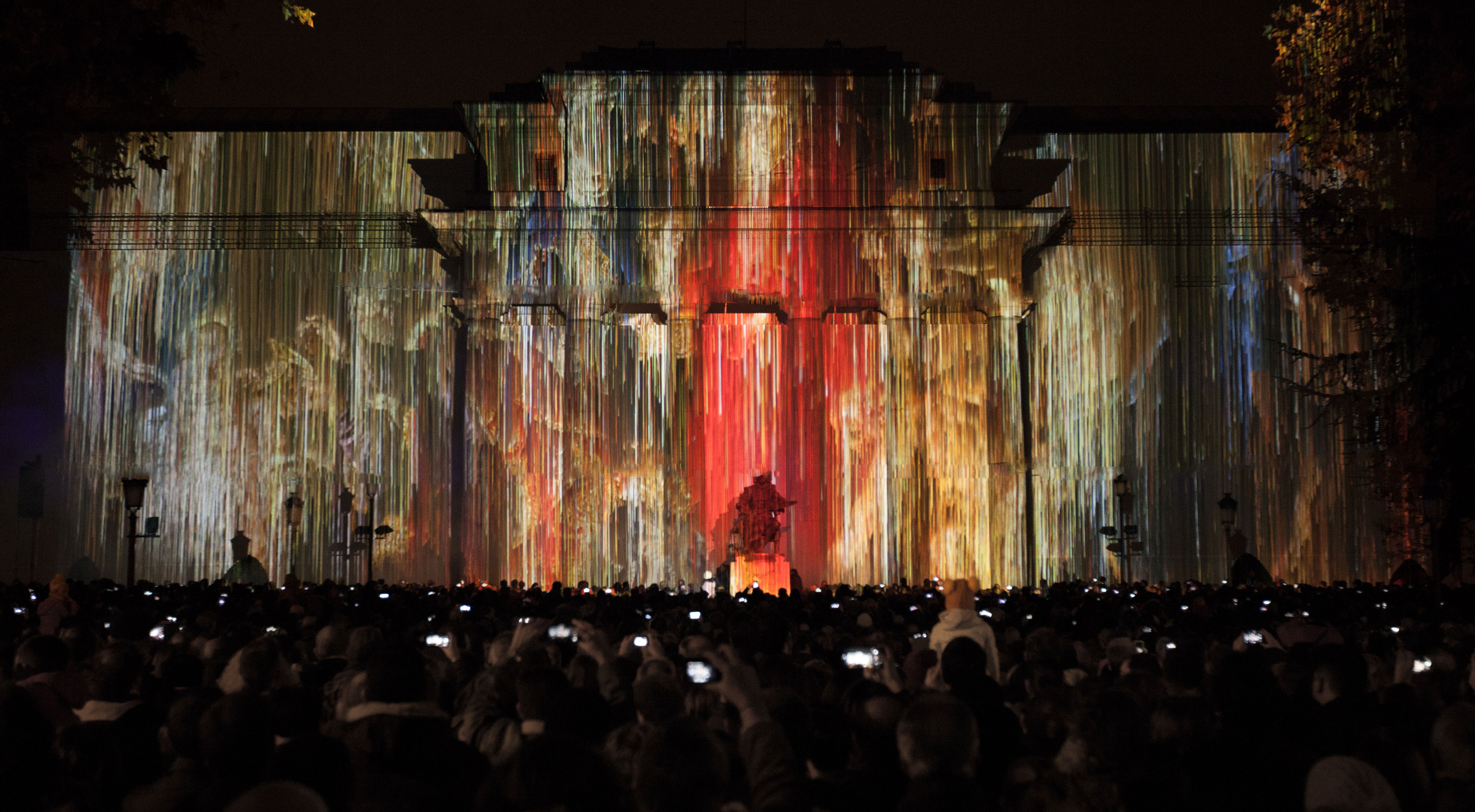 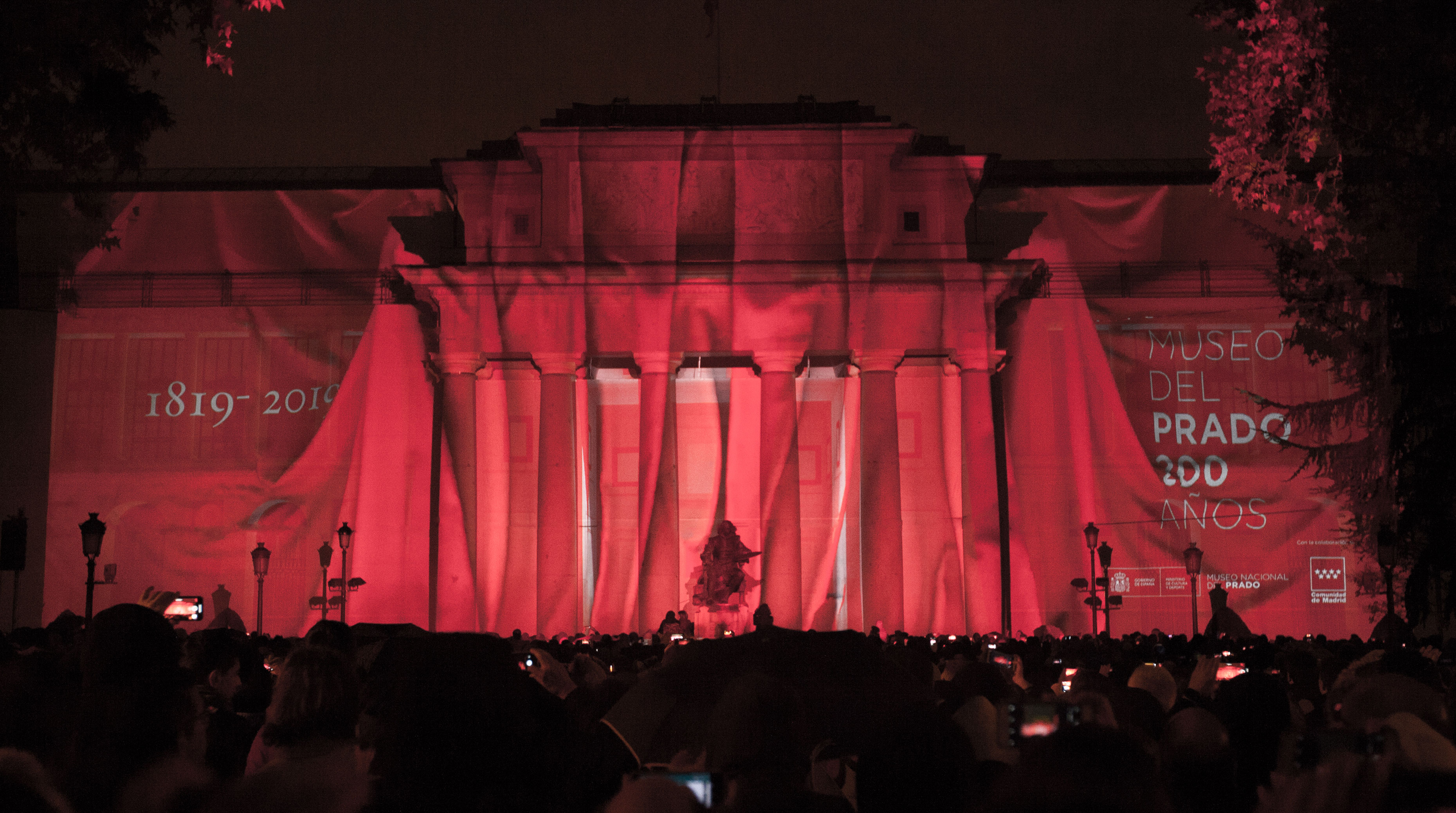