For the anniversary of the Menendez Pelayo International University, we created a piece that celebrates the university as a beacon of knowledge for society.

Last 23rd and 24th August, Onionlab presented a mapping projection to commemorate the 90th anniversary of the UIMP, on the facade of Palacio de la Magdalena in Santander.

The UIMP was the beacon of knowledge during many summers in Santander. Now we illuminate the façade of the Palacio de la Magdalena to honor how the UIMP, 90 years later, continues to enlighten the way. 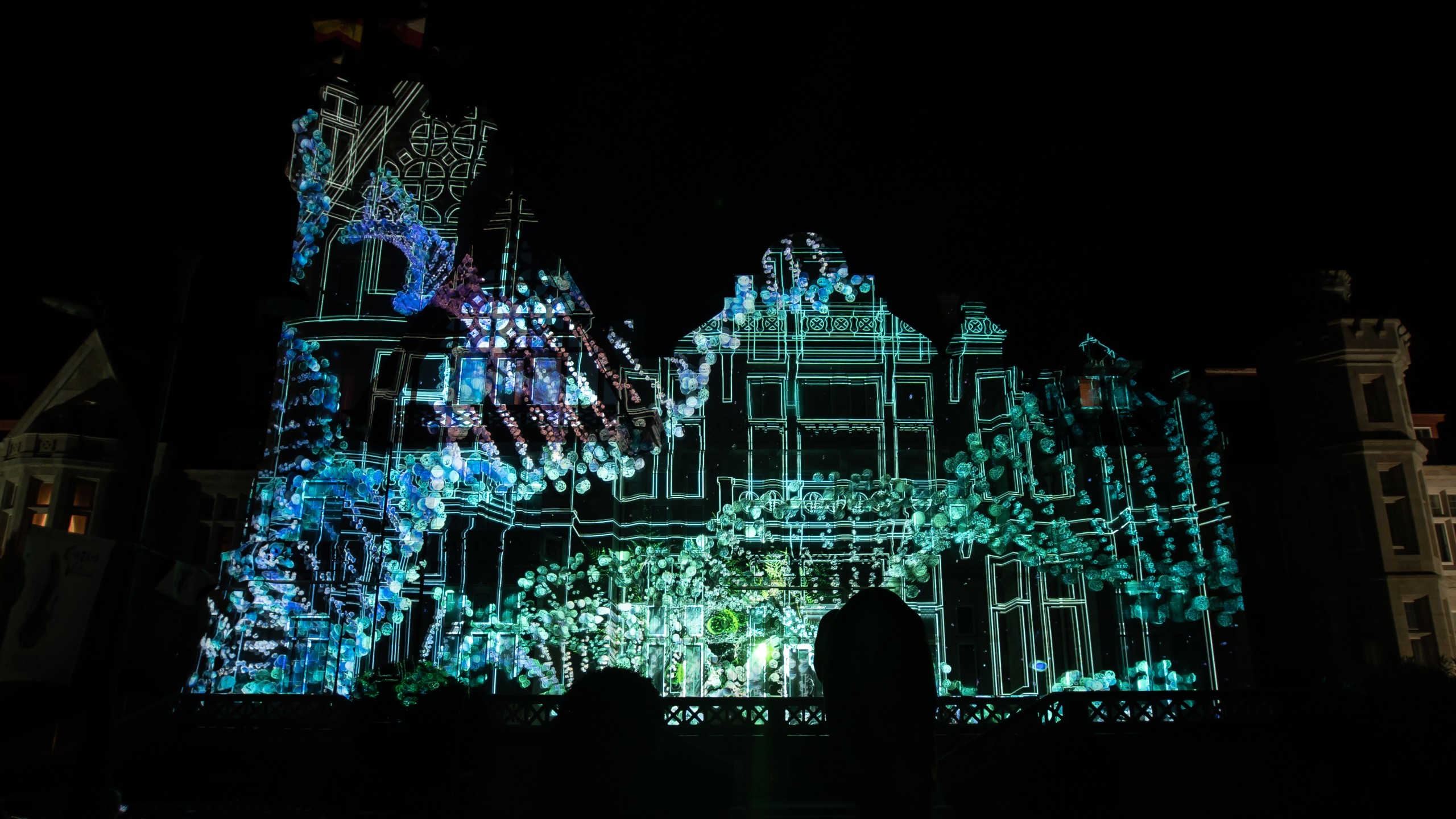 The piece interprets the key elements and tells them using its own language, a personal audiovisual language, adapting the essence to the medium and the space.

Unamuno, who once was teaching at UIMP, said that we are memory and that all memory is hope. We wanted to generate a good memory and experience for all those attending. 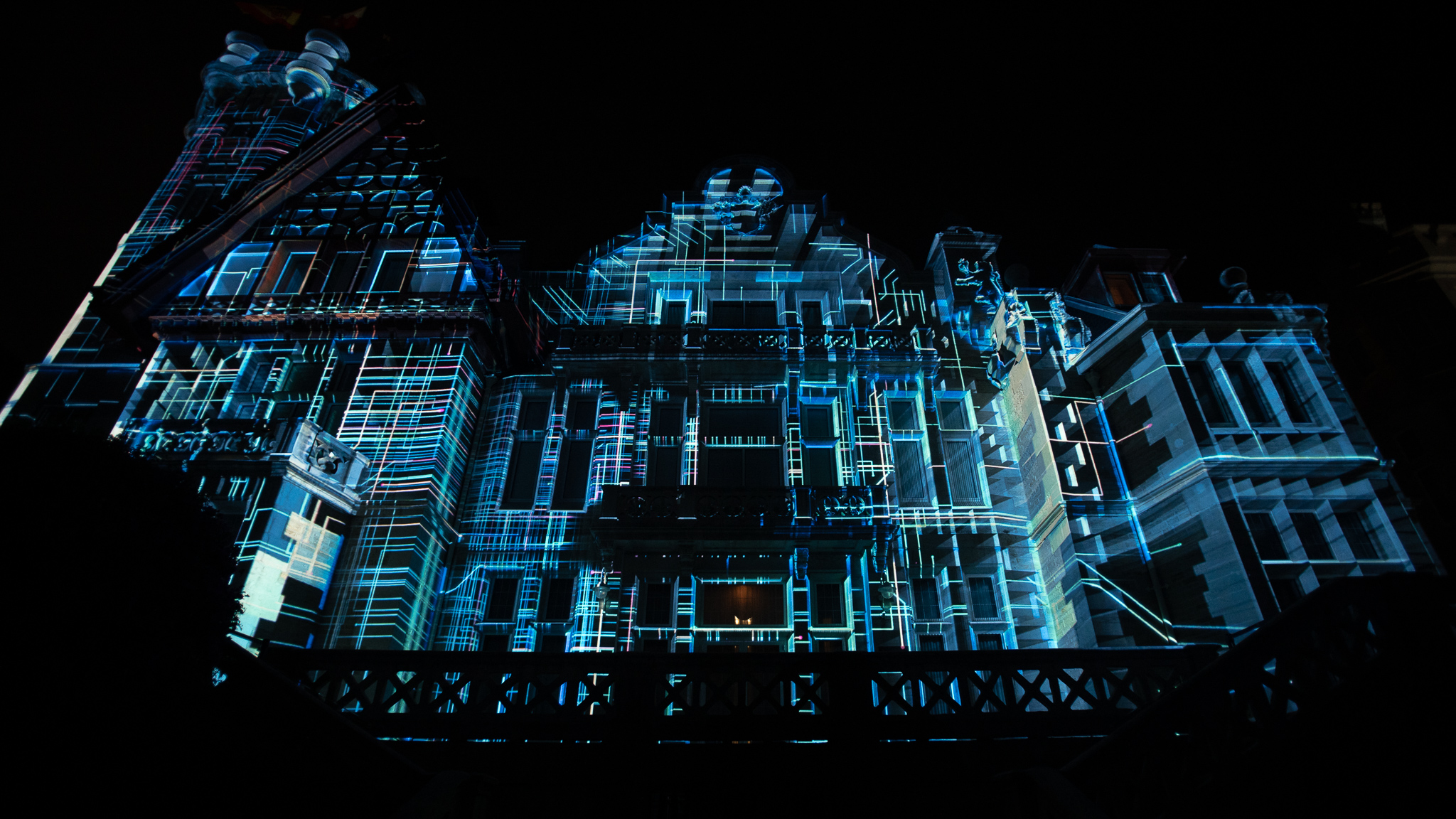 From Onionlab we wanted to pay tribute to the UIMP from the light, which is always the best way to overcome the darkness.